The IHPP on-going activities and its progress of 2016-17 and plan of operations was discussed during the meeting. The lunching of the “Baseline Survey Report” of IHPP was formally done in the meeting. 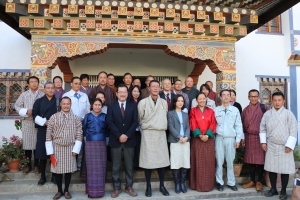 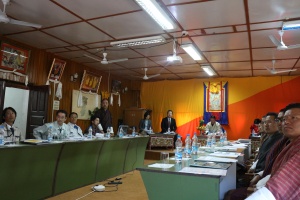